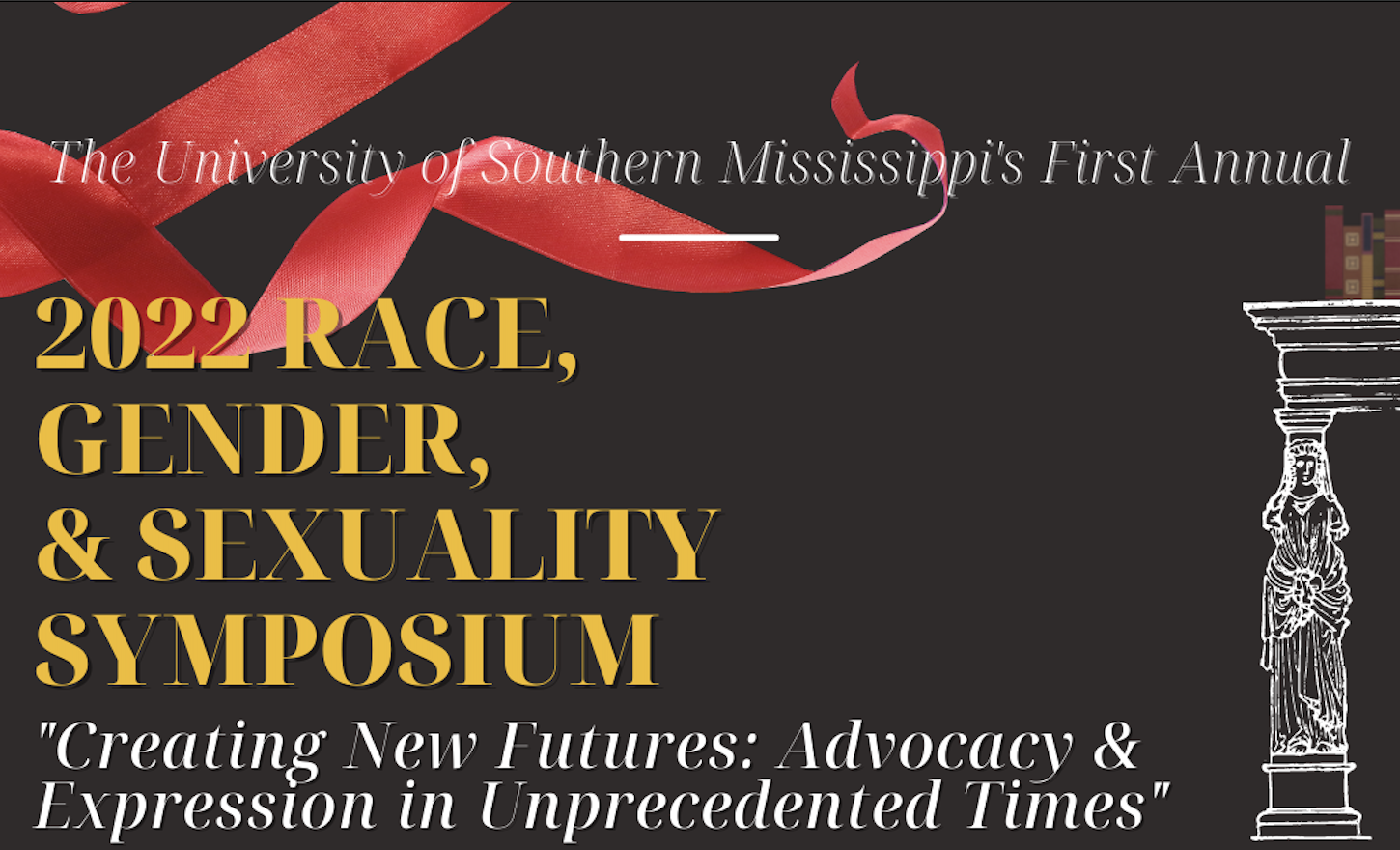 In his introduction to the 2017 edition of Martin Delany’s 'Blake; Or, the Huts of America,' Jerome McGann details the texts and Delany’s history of exclusion from the American canon. McGann writes that 'Blake' “was at once the most important and the least influential work of fiction published by a black writer in the nineteenth century” (ix). While the novel, first released in two serialized parts, had an impact in its contemporary context thanks to Delany’s widespread career, both 'Blake' and Delany himself disappear from the American literary imaginary. It’s no surprise that 'Blake’s' slow reemergence in the twentieth century peaked with the critical attention of the Civil Rights Movement. Since its reemergence in an era of divisive political activism, 'Blake' has inspired a wealth of scholarly examination. The novel’s hybrid blend of realist and speculative elements invite readings of regional, transnational, and even gendered black experiences as well as imaginative resistance. Many have credited 'Blake' as a precursor to major works of black artists, even recognizing the thematic echoes in works as contemporaneous as Marvel’s 'Black Panther.' 'Blake' certainly left an imprint on the American literary tradition. I’m especially drawn to Alex Zamalin’s characterization of Delany as the “first black utopian vision[ary]” and his labeling of 'Blake' as “the first work of black fantasy fiction” (7). In this essay, Hoda aims to build upon 'Blake's' expanding referential network by identifying a new genealogy connecting the novel's travelogue form and themes of utopic resistance to the forms and intentions of 'The Negro Motorist Green Book,' a serialized Jim Crow era travel guide for African Americans throughout the twentieth century.