A Study of Nektonic and Benthic Faunas of the Shallow Gulf of Mexico Off the State of Mississippi As Related to Some Physical, Chemical, and Geological Factors

A seasonal study of the nektonic and benthic faunas of the shallow Gulf of Mexico off Mississippi was conducted from January 1967 through May 1969. It was planned to sample monthly six fixed offshore stations at depths ranging from 5 to 50 fathoms in the open Gulf. In general this was carried out fairly well.

Surface and benthic nekton samples were obtained. Dredge samples were made quarterly and twelve invertebrate species and three species of fishes were collected. Renilla mülleri was the most abundant species taken, and the fish catch consisted of Centropristes ocyurus, Citharichthys spilopterus and Etropus crossotus.

Accounts of 50 invertebrate species (24,679 specimens) and 129 fishes (93,563 specimens) taken in trawl hauls is presented. Temperature and salinity data are given for all species. Relative abundance, seasonal bathymetric distributions and movements, apparent growth patterns, catch per unit of effort and various biological data are noted for the most abundant species. Station 5 (40 fathoms) produced the largest percentage of trawl catches (22.7). Renilla mülleri was the most abundant invertebrate taken in trawling. The brown shrimp, Penaeus aztecus, was second in abundance (10.92%). The five most abundant species comprising 80.57% numerically of the catch were croaker, longspine porgy, butterfish, spot, and seatrout. The species comprising 91.89% of the catch by weight were the croaker, longspine porgy, spot, seatrout, lizardfish, butterfish, pinfish, bank sea bass, sea catfish and black fin sea robin. The families Sciaenidae, Sparidae and Stromateidae were represented by the greatest numbers and comprised 82.9% of the total catch. Families considered to be of commercial importance contributed 92.9% to the total fish catch. 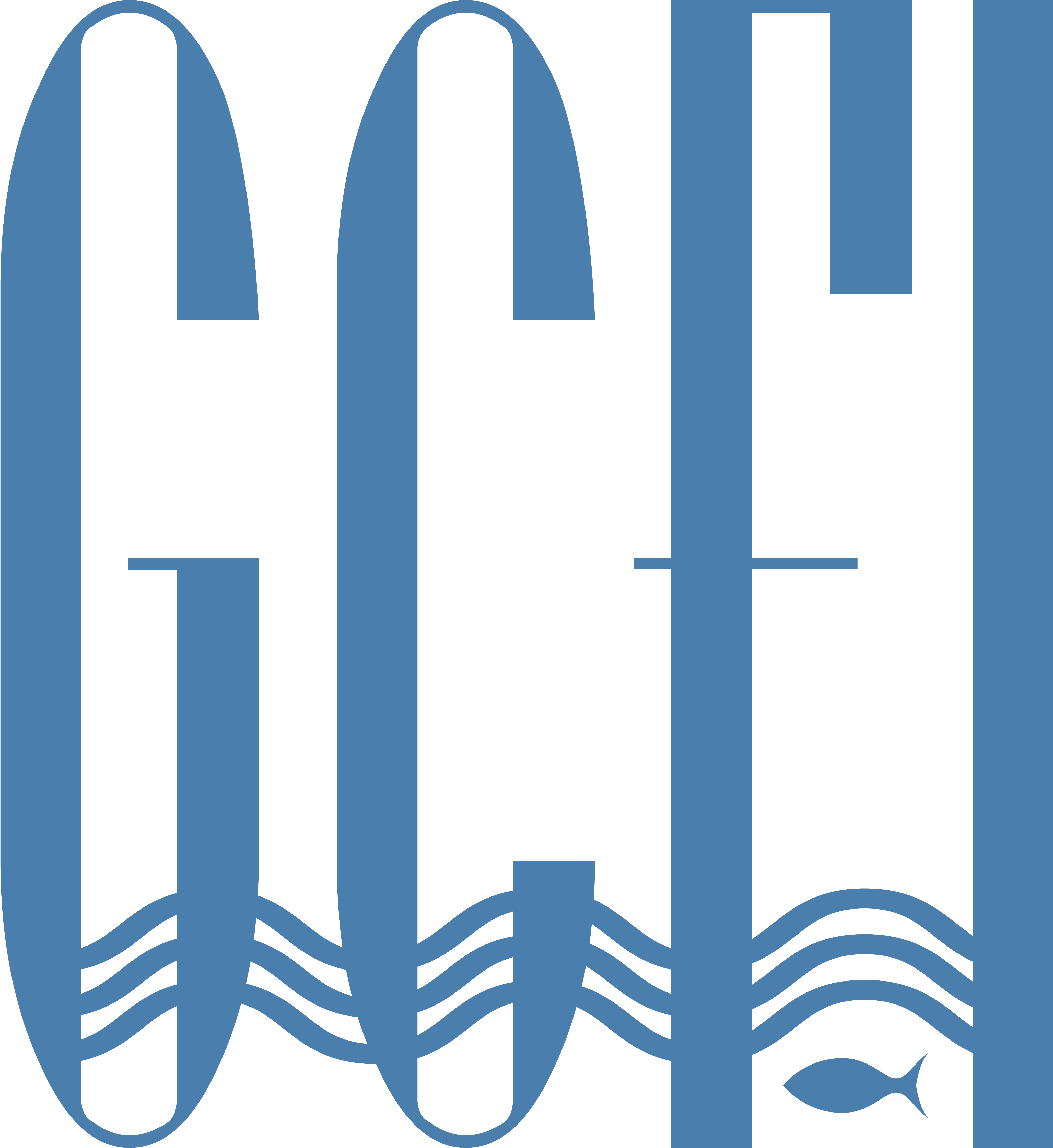 Articles from Gulf & Caribbean Research will be discoverable through EBSCOhost research databases.